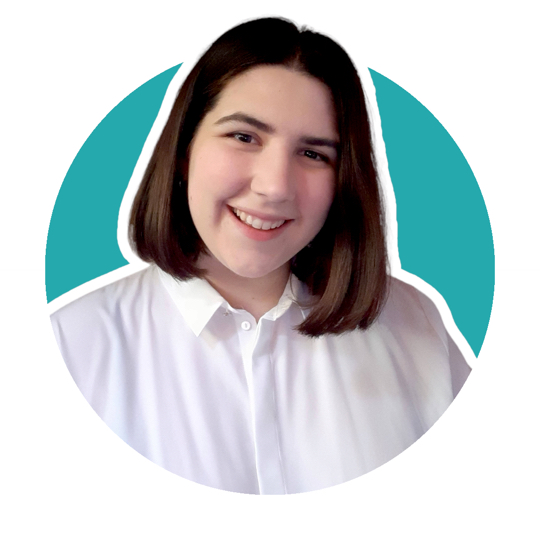 In this era of ever-growing digitalization, there’s an increasing need for high-performance computing power (HPC) to drive innovative tech solutions forward. And while some areas of the world have enough HPC sources, others are lacking. Europe, for example, does not have enough HPC facilities and, therefore, needs to outsource computing overseas, which jeopardizes security and causes latency.

To address this issue, Solidus AITECH is trying to position itself as the main HPC provider across Europe. The company is currently working to create an IaaS platform where organizations can purchase its HPC services using the world’s first AI token: AITECH.

Solidus AITECH is the Bucharest-based AI division of Solidus Technologies and was founded in January 2017.

It seeks to provide affordable and eco-friendly computing power via high-performance computing data centers to both large organizations —such as government agencies, SMEs, and corporations— and individual developers.

What’s interesting is that the company not only aims to reduce the costs of computing power, but it also intends to do so on 100% clean energy.

To achieve this ambitious goal, Solidus AITECH is combining several blockchain strategies with its AI infrastructure to build an eco-friendly HPC data center and an Infrastructure-as-a-Service (IaaS) platform where organizations can purchase AI services via their flagship token: AITECH.

An overview of the AITECH token

Solidus AITECH has recently introduced its AI-based utility token AITECH. It’s a native Ethereum token based on the ERC-20 protocol.

AITECH is the company’s primary token, and it will allow organizations and individuals alike to purchase AI services on its innovative IaaS platform.

As part of Solidus AITECH’s ongoing efforts to increase efficiency and reduce power usage, AITECH is non-minable. This essentially means that the coins cannot be created at all, or they are created without any mining equipment. So, users can only acquire the coins that are already in circulation either from an exchange or through other means.

This translates into a token that is a lot less harmful to the environment than others. As a non-minable token, AITECH doesn’t need too much electricity to secure the network. So, it saves a lot of energy compared to minable coins, which require specialized mining equipment and have high transaction validation costs.

This is part of Solidus AITECH’s strategy to be at the forefront of the efforts to make the cryptocurrency industry greener. In fact, compared to the industry average, the research and development team at Solidus AITECH has achieved a whopping 40% reduction in power use for their Ethereum mining hardware. And given that the company’s AI hardware will run on the same solution, the new HPC data center will be one of the most eco-friendly data centers in the world.

The fact that AITECH is non-minable and it has a max supply of 8,000,000,000 can have a significant impact on the token’s value.

However, Solidus AITECH’s long-term goal is to build a deﬂationary token economy, limiting the total circulating supply of the token.

To do so, the company plans to take tokens out of circulation and burn them upon completion of the four fundraising rounds until the launch of their IaaS platform. After that, at the end of each quarter, the company will then burn a percentage of the tokens used to purchase their AI services on their platform, further decreasing the circulation supply.

AITECH sales are split into different stages varying in pricing and investment amount:

Solidus AITECH will have several staking pools available after listing with different locking periods and reward rates to allow token holders to maximize their profits. Staking will be carried out via smart contracts and will pay an estimated 7.5% per annum.

Although users can reclaim all staked tokens, AITECH cannot be traded, sold, or used in any way while staked. However, given that the ultimate goal for AITECH is a deflationary economy, it seems to be a suitable option to hold as a long-term investment.

In addition, AITECH will be releasing nft meta bots that grant you access to their game and metaverse. By staking the bots with the tokens, the apy will be much higher.

With its burning strategy, the staking pools that will soon become available, and the promising future of Solidus’s IaaS platform, AITECH presents itself as an interesting long-term investment possibility that might be worth exploring, especially for those looking into eco-friendly tokens. AITECH is at the forefront of the industry’s ongoing efforts to become more energy-efficient and reduce the impact of cryptocurrency and other blockchain-based technologies on the environment, all while allowing investors to maximize their profits.